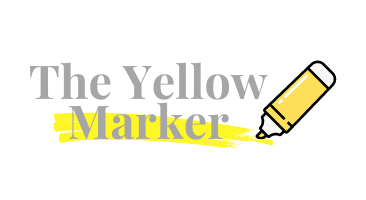 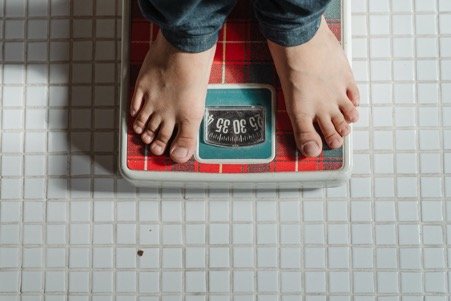 Fitness has been the world’s focus since the past years and fitness scale now plays a more intimate role in our lives. White in colour fitness scale are popular because it brings a calm mood to the users and the environment, making people more willing to step on it and at the same time […]